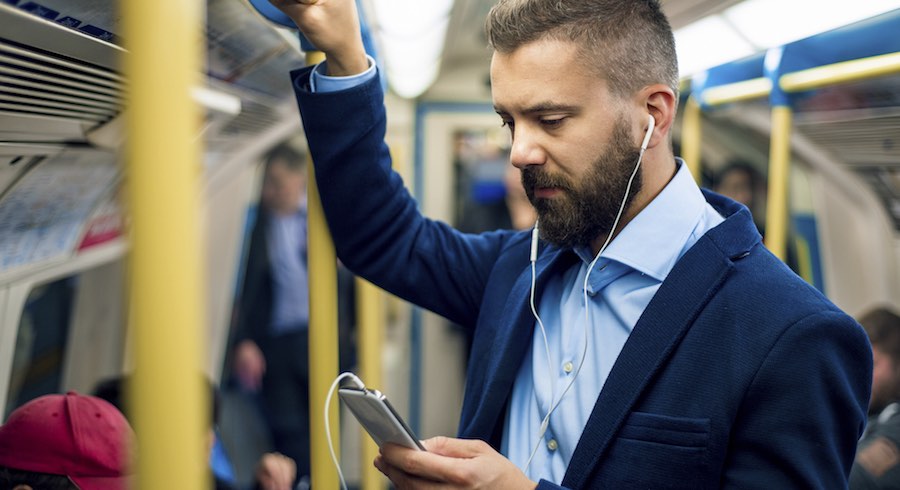 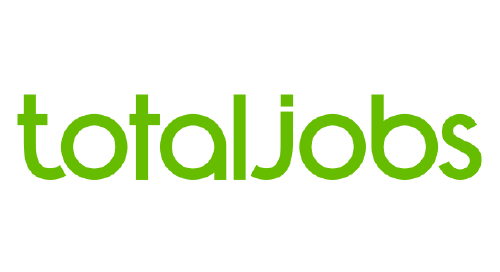 Challenge: Options for attaching a CV were limited for jobseekers applying on their mobile devices

“What was my proudest moment? Releasing the first iteration and seeing the numbers show that we had successfully removed one of the biggest barriers of applying for a job on a mobile device.”

Totaljobs Group started back in 1999 with the launch of totaljobs.com. The group is now the largest and fastest growing online recruitment business in the UK and a top 10 player in its sector worldwide.

Totaljobs Group looked to Cloud Elements API Integrations to enable jobseekers to apply on any mobile device. By connecting to end users document storage accounts (Box, Dropbox, OneDrive and Google Drive), applicants can now find, access and upload a CV while on a mobile device. Previously, the jobseeker either had to use Google Drive, log in to an account with a pre-uploaded CV or email the job to themselves to apply on a desktop at a more convenient time.

Managing Senior Developer at Totaljobs Group, John Cheung, alongside a technical team of four developers, envisioned a better user experience that could dramatically improve conversion metrics on their website. The more people that are browsing through positions and applying via one of the Totaljobs Group websites, the more the site becomes a valuable service for recruiters to post and advertise. Today, Totaljobs Group comprises six job sites, which between them carry over 200,000 jobs and attract 7 million jobseekers every month, generating over 3.6 million applications.

Having a lightweight and easy to use mobile application was a clear priority for the Totaljobs Group in 2014. “When using mobile, apart from having Google Drive as an option, it wasn’t straightforward to attach a CV. Jobseekers could either attach a CV to their profile on the desktop site and then apply for the job on their mobile whilst logged in or they could email themselves a link to the job posting and then apply on their desktop later on.” recalls John. The mobile barrier meant that jobseeker visits were not converting to applications as well as they could have.

Once priorities were set, John and the team began researching for ideas around cloud integrations to better support a mobile user experience. Cloud Elements’ Documents Hub – a unified API for Box, Dropbox, Google Drive, OneDrive and SharePoint – was the clear answer for Totaljobs Group to eliminate browsing barriers on mobile and create a seamless experience for people applying on the job board.

A key differentiator for Cloud Elements was that the data centre can be hosted in the EU, which helped to mitigate data privacy concerns. Because the cloud integration would be dealing with the transfer of personal data, the decision to partner with Cloud Elements was a delicate matter.

“Cloud Elements was not only a strong contender in helping us normalize the cloud service APIs to a wide array of providers, they were the only solution we found that allowed us to keep our data and processing in the EU, mitigating some of our company privacy concerns” says John. He continues, “It had taken us too long to create a single integration to Google Drive which was not entirely reusable for other providers. This meant that it required in depth knowledge of the API to build and maintain it, and it was expensive to build upon for other providers as each API did things in a different way. We needed to step out of building integrations to end-points and focus on our technology’s core capabilities.”

The prototype was a standalone webpage which made use of the Cloud Elements Document Hub. The intention was for this webpage to slot into any workflow allowing the user to connect into Google Drive, Dropbox, OneDrive and Box. From there, the team was able to test on a mobile device a website visit → job application → connect to a cloud service → find and select a CV → submit job application.

The connection to a cloud service is where Cloud Elements comes in; users are taken to the cloud provider’s login page to authenticate with their username and password, and then are directed to a separate page for browsing and file picking. It was important not to use popup windows in order to best cooperate with the widest range of mobile devices.

The prototype was created within only a couple days and after review with the team proved to be a good indication that the Cloud Elements Document Hub provided what was required to solve the problem at hand.

" ... We had successfully removed one of the biggest barriers of applying for a job on a mobile device."

John and the team set a goal to complete the first implementation with Google Drive within 2 months. The team sat down and considered the effort put into the prototype and then broke down the project into incremental stories to complete within those two months. “We decided to tackle each provider individually (Google Drive, then Dropbox, then Box and finally OneDrive) so we could incrementally test the results of the cloud integrations with our audience and gain feedback along the way,” explains John. In the end, it took 10 weeks in total to build Cloud Picker and to implement all of the providers, with a 2 to 3 day development time for any additional providers now that the foundations have been laid.

John reflects on the whole experience, “What was my proudest moment? Releasing the first iteration and seeing the numbers show that we had successfully removed one of the biggest barriers of applying for a job on a mobile device.”

The integration to cloud document services was built purposefully, in order to share and scale across the entire StepStone Group. StepStone, Totaljobs Groups parent company, is known for matching the best candidates with jobs from the best companies. “This is what we love doing and it’s what we’re good at.” To continue to excel at user experience, the central mobile team in StepStone is now looking into reusing Totaljobs Groups implementation across other job boards within the group. 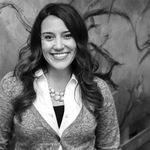 Hannah is the Director of Marketing at Cloud Elements. With a background in agile development + creative mind in the realm of marketing, Hannah exemplies the ability to lead in all things marketing. 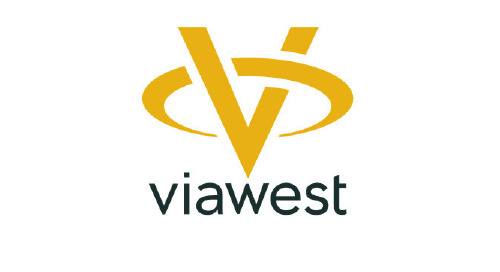 By partnering with Cloud Elements, ViaWest got to market 3x faster with new platforms for variable billing,... 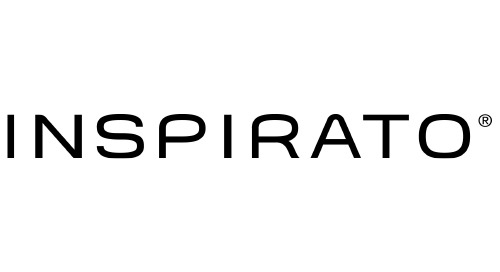 Inspirato with American Express goes Mobile with REST APIs. With the new centralized app, run on APIs and i... 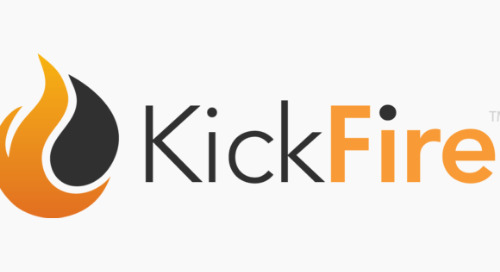 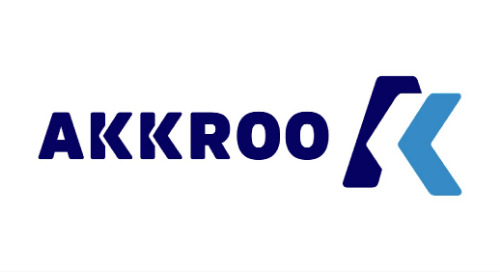 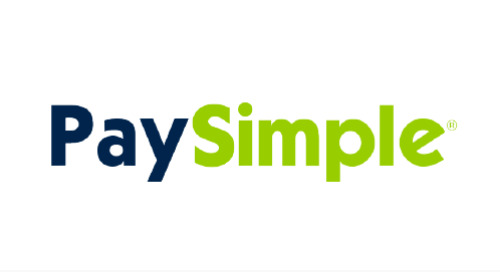 PaySimple Builds Integrations In Half The Time | Customer Story

Hear from Eddie Driver, Product Marketing Manager at PaySimple, on how they used Cloud Elements to solve their integration headaches.

"We look forward to a significant reduction in the development time, cost and maintenance for our platform.” --Tony Curcio, Director of Application Integration, IBM

"We quickly went from four weeks for a proof of concept to just half a day." --Khizar Naeem, Head of Integrations, Starred 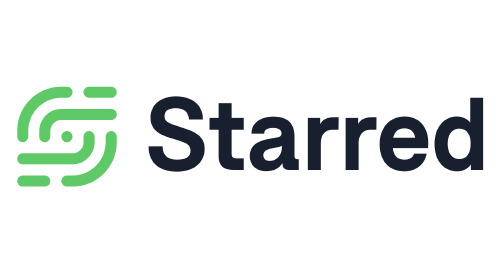 Hear from Khizar Naeem, Head of Integrations at Starred, on how they tackled their integration challenges.

"The value prop for Cloud Elements was extremely clear to us: integrating one‐to‐many is much, much easier than point‐to‐point.” - Xavier Musy, Chief Architect @ Swiftpage

"We needed a process that was light, low maintenance, and flexible to let us grow our integrations while staying lean." --Eric Prugh, Co Founder & COO, PactSafe 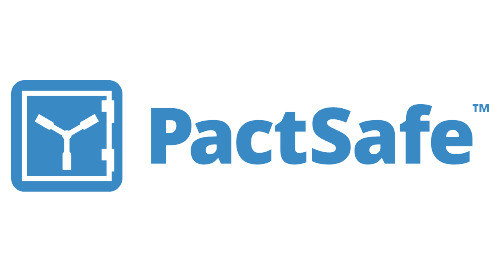 Hear from Eric Prugh, Co-Founder and COO at PactSafe, on how they partnered with Cloud Elements to quickly design an integration strategy and connect their platform to Salesforce. 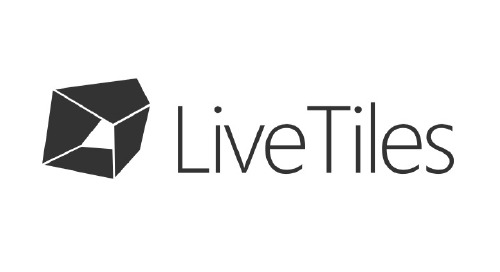 How LiveTiles uses Cloud Elements to expand their Digital Experience Platform (DXP) with API integrations to other tools their customers use. 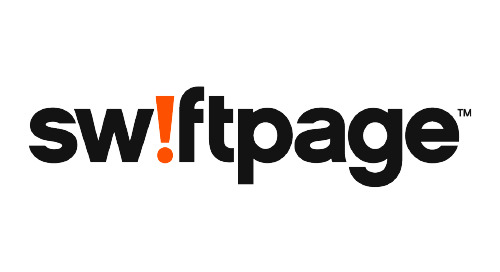 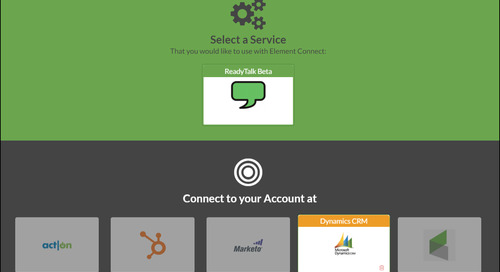 By partnering with Cloud Elements, ViaWest got to market 3x faster with new platforms for variable billing, future-proofing and data collection, and identity management.

Inspirato with American Express goes Mobile with REST APIs. With the new centralized app, run on APIs and integrations, the rate of property acquisition grew significantly. 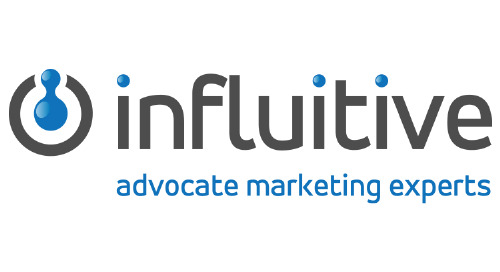